Google is about to mark your website as insecure

If you still aren't using HTTPS then Google is about to mark your website as insecure and scare away your visitors.

​This post originally appeared on our old blog at wpstrands.com. Please note that some links may be outdated and may not work.​

Update: Version 68 of the Chrome browser was released on July 24th 2018 and now identifies non-HTTPS websites as insecure!  Contact us if you need any help getting your website off the "insecure" list.

You know that feeling you get when you walk into a street with prominent warning signs?

Signs that let you know you’ve just crossed over into a high crime area...

“Beware of pickpockets” warns one. Another tells you that “We aren’t responsible” for what happens you in the area. Some might even warn you to “Shop here at your own risk”.

You know that feeling ? It’s not pleasant, is it?

What if every one of your website visitors got that same uncomfortable feeling when they visit your website?

If your website isn't using HTTPS by the next release of the Chrome browser, they will ... 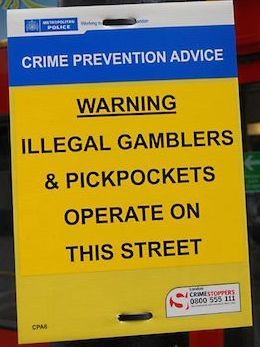 In April of 2017 Google mentioned - announced is too strong a word for it - that they’d start marking sites as insecure. But only in certain situations. For example, if you needed to enter a password or other data in a form that wasn’t protected with HTTPS, Chrome displayed a little warning in the address bar. 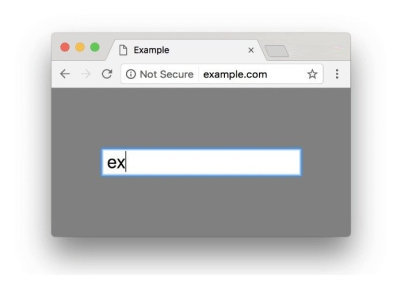 I wrote about it here.

​In February of this year they stepped it up a notch: later in the year Chrome would mark all sites using HTTP as insecure.

​That time is nigh

So, that time has come. Or at least it’s very soon.

The change will come in Chrome version 68 due for release around 23rd July.

You know me, I love definitions ...

Encryption is the process of encoding information so that only authorised parties can access it. Those who are not authorised cannot.

HTTPS encrypts the data between a browser and a website.

Protecting the connection between your browser and the website you’re visiting with encryption is a good thing. It means no one in the middle can tamper with the traffic or spy on what you’re doing.

Without this encryption, someone could intercept information sent to websites. From there they could inject malware into that information or use it for their own gain.

Websites using HTTP are without this encryption.

HTTPS does not mean a website is secure. It means the connection to that website is encrypted, nothing more.

There's a misconception that HTTPS means a site is safe. It doesn't. A site using HTTPS can still infect you with malware.  Google will not necessarily mark your website as insecure because of that.

If you STILL aren’t convinced of the need for better basic online security, then why not follow the crowd:

Of course, that still means 20-30% of traffic is NOT yet encrypted.  (Now out of date, this Google page shows that as of October 2017, traffic to many major sites was still not encrypted. )

By the end of this month that figure will be much less.

There has been a high adoption of SSL

But the adoption rate has been very strong, especially over the past year or two. That may denote either 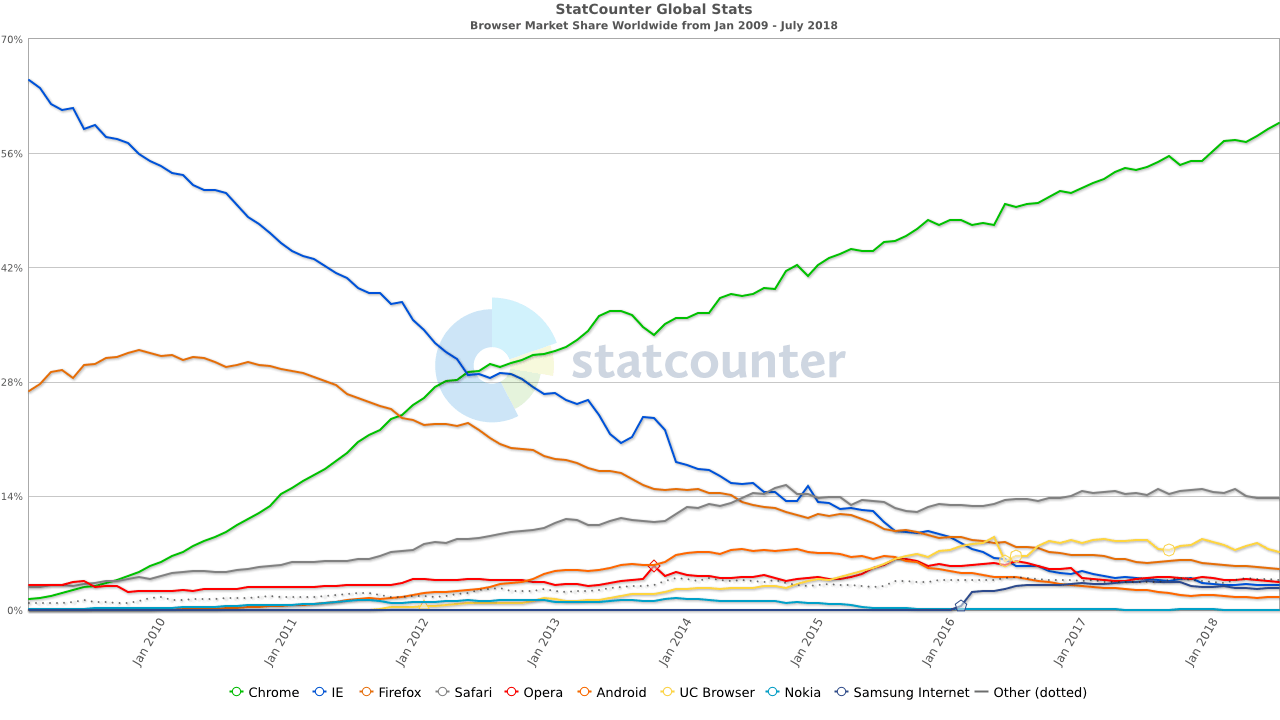 Your customers already care about security

Research by Ipsos found that 87% of internet users will not complete a transaction if they see a browser warning.

More than half (58%) said they would go to a competitor's website to complete their purchase.

I'm guessing you don't want them to see that you let Google mark your website as insecure. 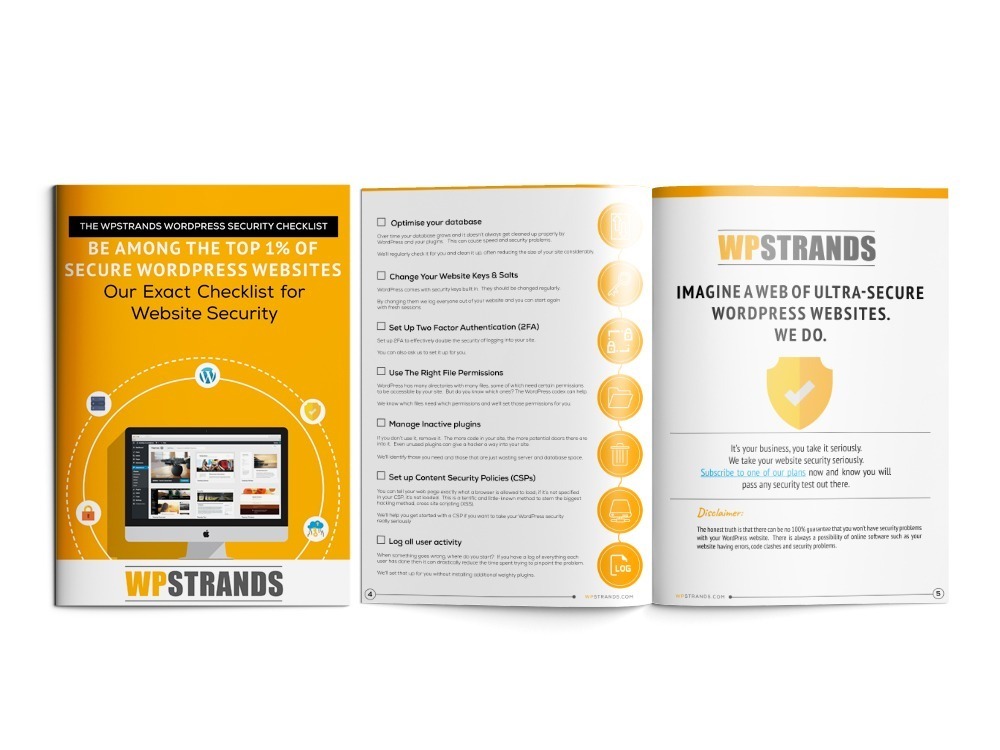 Conclusion - Hop To It

Along with the recent GDPR laws to protect personal data, this is a step in the right direction. And it’s about time. It’s likely other browsers will soon follow suit until HTTPS becomes the new norm.

HTTPS has also become much easier and most often free through automated services like Let’s Encrypt.

Check if your host offers a free SSL cert; the best ones do. If yours doesn’t at this stage, consider moving. It’s almost always less painful and disruptive than you think.

If you need help installing an SSL certificate on your website:

Otherwise, come the end of July, you'll have allowed Google to mark your website as insecure, even if it isn't.

The new WordPress update will crash a lot of websites; don’t let yours be among them.

How to minify WordPress HTML, CSS and javascript

Get My Detailed CASE STUDY:

"How to Increase Conversions by 300%"

Enter your email below to get my case study for free:

100% Privacy Guarantee. Your email address is safe with me